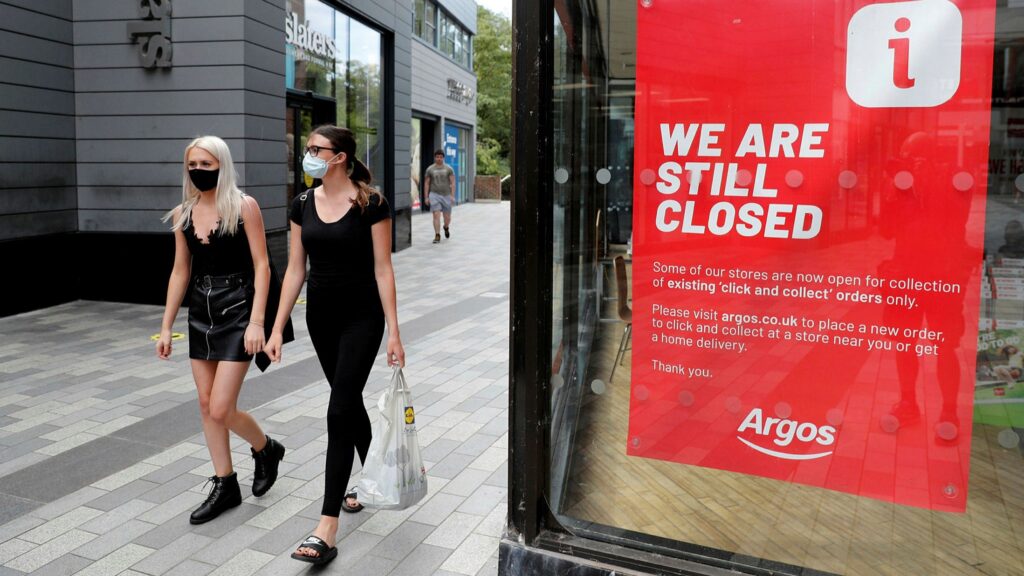 Britain’s economic recovery lost more steam this month as a resurgence of the coronavirus pandemic hit the hospitality and transport sectors and prompted a drop in consumer morale, surveys showed recently. From Reuters report

An early “flash” reading of the IHS Markit/CIPS UK Composite Purchasing Managers’ Index (PMI), a gauge of private sector growth, fell to a four-month low of 52.9 in October from 56.5 in September.

A Reuters poll of economists pointed to a smaller decline to 53.9. While official data on last Friday showed September capped a record quarter of growth in retail sales, market research firm GfK warned of a hefty fall in consumer confidence this month amid a renewed outbreak of coronavirus.

Britain, the European nation worst-hit by the pandemic, is now seeing a second wave of the virus and new cases have topped 20,000 for three days running.

“The PMIs suggest you shouldn’t read too much into the decent rise in retail sales in September released earlier today,” said Paul Dales, chief UK economist at consultancy Capital Economics.

“Instead, the renewed downward trend in the PMIs provides a better sense of what’s happening to the overall economy. And it’s not looking good.” 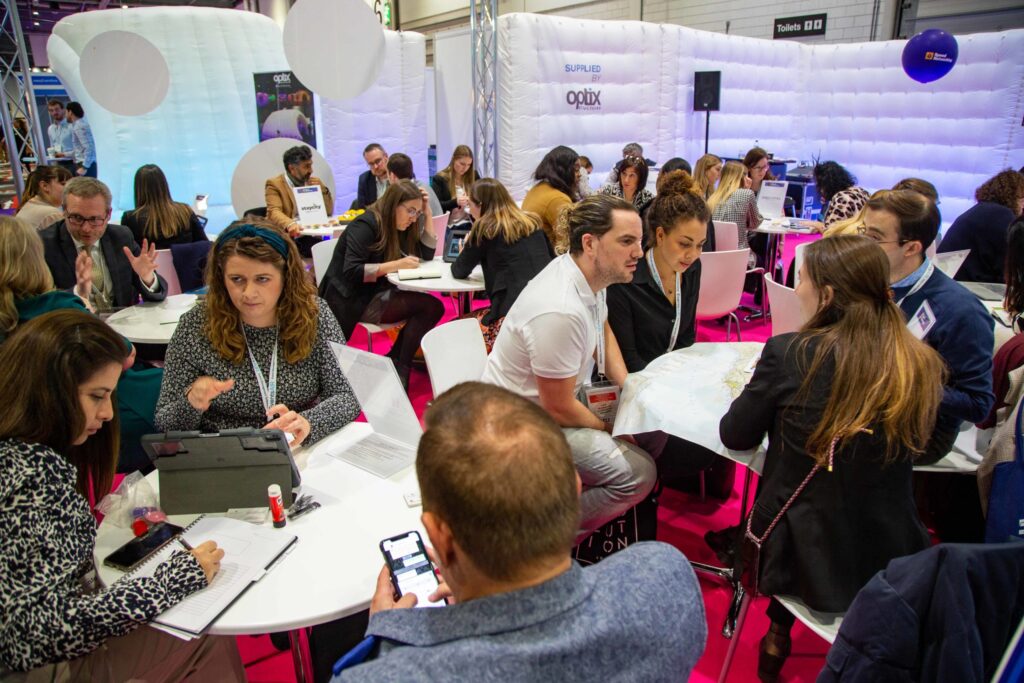 IHS Markit said Britain’s hospitality and transport sectors were hit hardest by renewed lockdown measures in some parts of the country this month.

Britain’s economy shrank 20% in the second quarter, the largest decline of any major advanced economy, and the initially rapid recovery was already beginning to falter in August.

Since then COVID cases have raised sharply, and on Thursday finance minister Rishi Sunak was forced to expand support for businesses struggling to pay their staff.

Retail sales, a bright spot in Britain’s recovery, further surpassed their pre-pandemic level in September, rising 1.5% on the month – well above most forecasts.

Such strong growth is unlikely to last. The GfK Consumer Confidence Index tumbled to -31 in October, its lowest level since late May and below all forecasts in a Reuters poll of economists.

The services PMI, which covers the bulk of the economy, fell to 52.3 in October from 56.1 in September, its lowest level since June. The survey pointed to a month of heavy job losses.

The performance of the smaller manufacturing sector was better, but also marked by falling employment.

Everything you need to know as the chancellor has delivered a budget dominated by the battle to recover...

Times Publications Global Business Reports have been setting standards since 1994 providing  investors and companies with the resources to make good decisions in their chosen markets.... END_OF_DOCUMENT_TOKEN_TO_BE_REPLACED