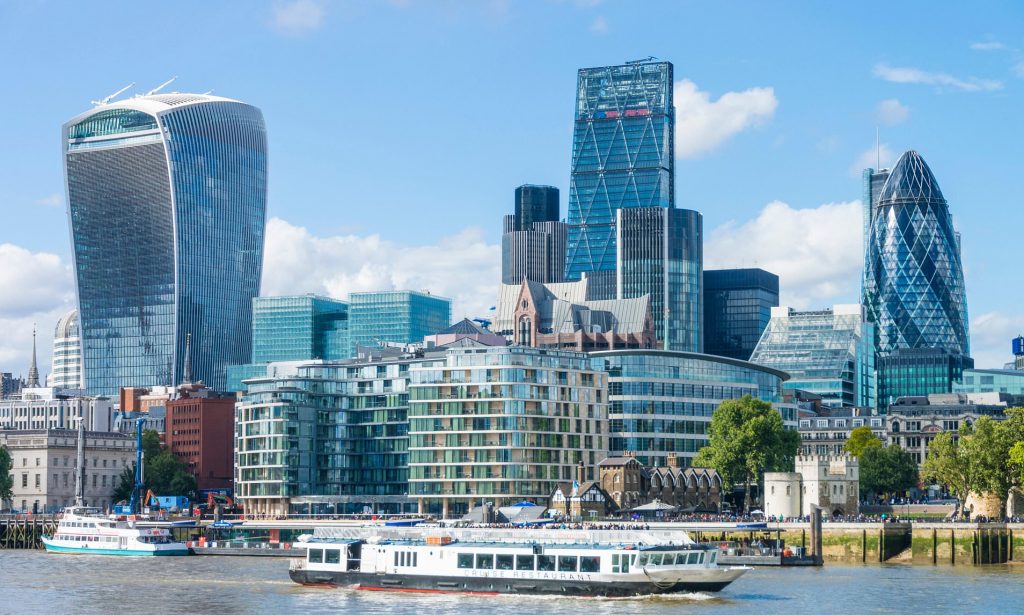 The British government launched a website on Tuesday warning digital and technology firms of the ethical,...

Workers across the United Kingdom will benefit from increased support with a five-month extension of...

Prime Minister Boris Johnson is set to announce a second national lockdown for England as the UK passed...

One of London’s biggest commercial landlords is to subsidise discounted meals beyond the Treasury’s...

Times Publications Global Business Reports have been setting standards since 1994 providing  investors and companies with the resources to make good decisions in their chosen markets.... END_OF_DOCUMENT_TOKEN_TO_BE_REPLACED