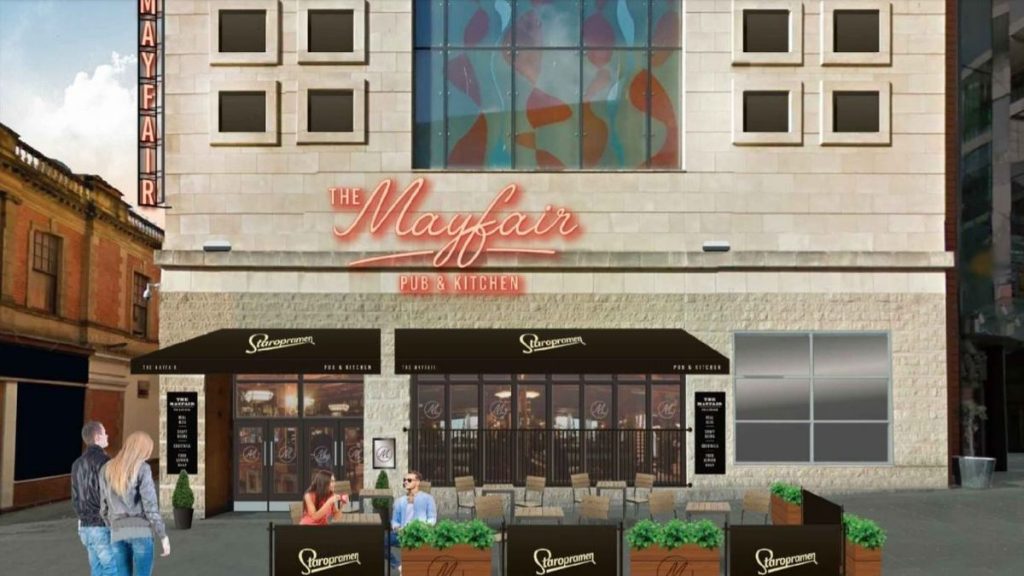 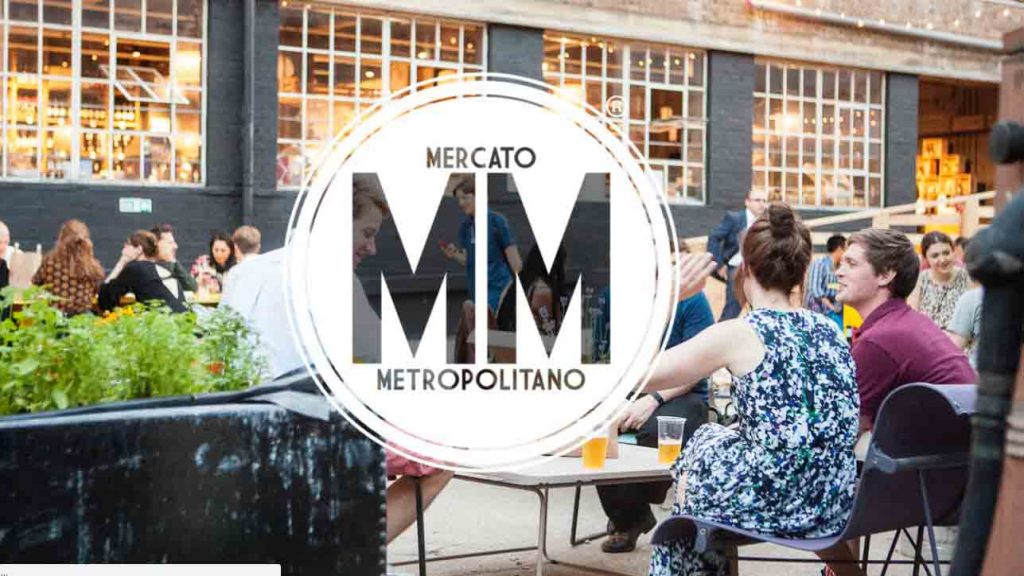 According to Guardians report that fresh action will be needed to support Britain’s economy as it emerges...

UK retailers cut jobs by most since 2009, CBI says

British retailers have cut the most jobs since the depths of the financial crisis and expect the pace...

Marks & Spencer to cut 7000 jobs over next three months

Retail giant Marks & Spencer has said it plans to cut around 7000 jobs over the next three months...

The economic relationship between the UK and China has grown significantly over the past two decades. From...

Britain and the European Union are set to miss their end-June deadline for assessing future cross-border...

The gloomy prospects facing the UK car industry have been underlined by 2,000 new job losses and the...

Times Publications Global Business Reports have been setting standards since 1994 providing  investors and companies with the resources to make good decisions in their chosen markets.... END_OF_DOCUMENT_TOKEN_TO_BE_REPLACED