UK retailers cut jobs by most since 2009, CBI says 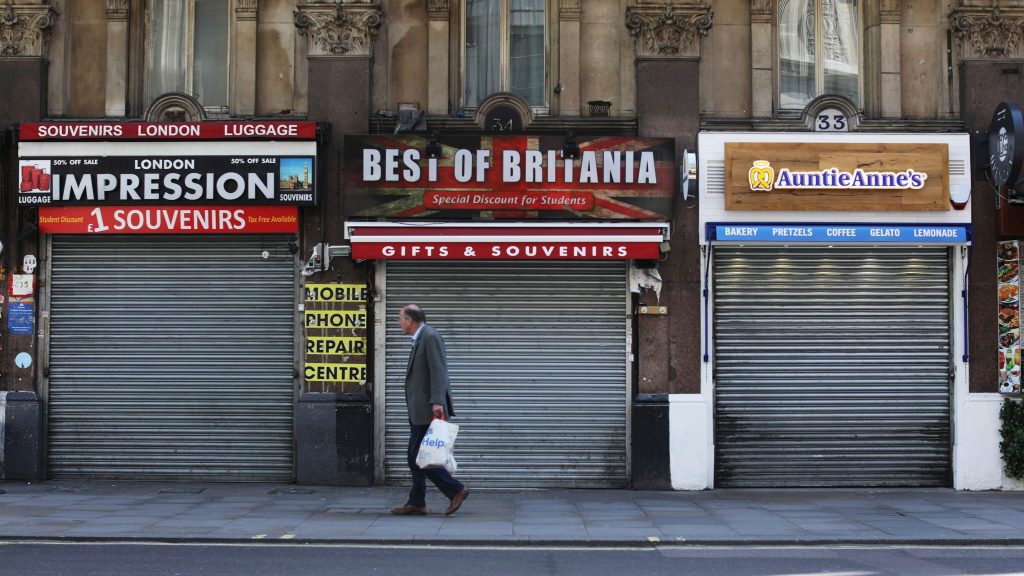 British retailers have cut the most jobs since the depths of the financial crisis and expect the pace of losses to accelerate, the Confederation of British Industry said, adding to warning signs of an expected sharp rise in unemployment.

Tuesday’s data also showed an unexpected drop in sales this month, which contrasted with a recent pick-up in demand by consumers after the coronavirus lockdown was lifted.

“…Firms will be wary of deteriorating household incomes and the risk of further local lockdowns potentially hitting them in the pocket for a second time.”

Tesco, Britain’s biggest supermarket, said on Monday it would create 16,000 permanent roles to meet a surge in home deliveries.

Quarterly CBI figures showed the employment balance – which measures job changes over the past 12 months – sank to -45 in August from -20 in May, reaching its lowest since February 2009. A deeper fall is expected later this year.

The drop in the monthly retail sales balance was unexpected, falling to -6 in August from July’s 15-month high of +4 and below all forecasts in a Reuters poll of economists.

Howard Archer, an economist with forecasters EY Item Club, said he still thought consumer spending was headed for a substantial rebound in the third quarter. 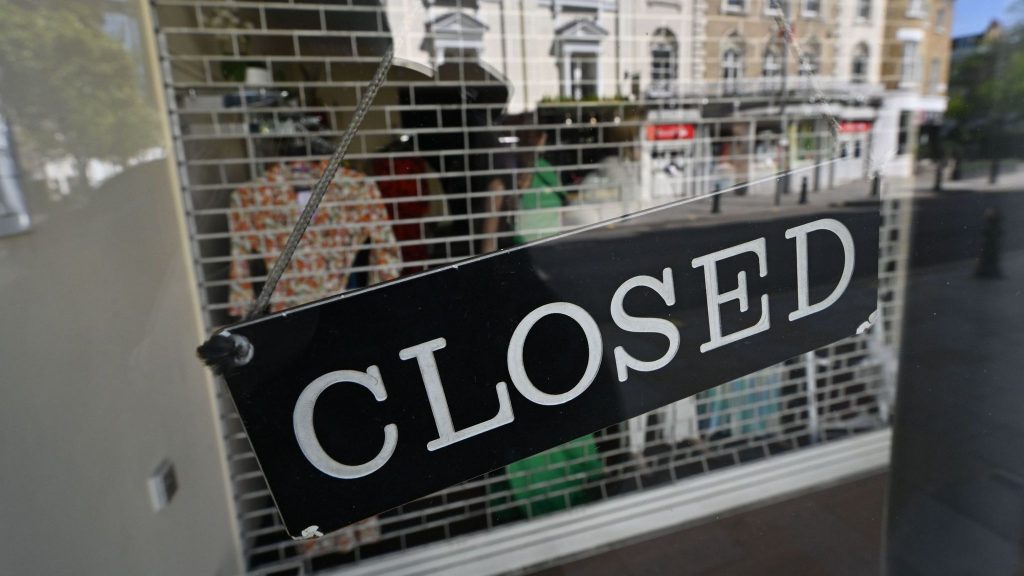 “However, the weaker-than-expected August CBI survey is a reminder that there is considerable uncertainty as to just how willing and able consumers will be to spend beyond the third quarter,” he said. “Indeed, persistent consumer caution is seen as a significant risk that could limit the UK recovery.”

Retailers in the CBI survey said spending in August was 27% below normal compared with a 79% shortfall in June – a disparity not shown in other figures, which may reflect how social distancing requirements have had a much bigger impact on some sectors – such as high street clothing retailers – than others.

The CBI survey was based on responses from 63 retail chains collected between July 28 and Aug. 14.