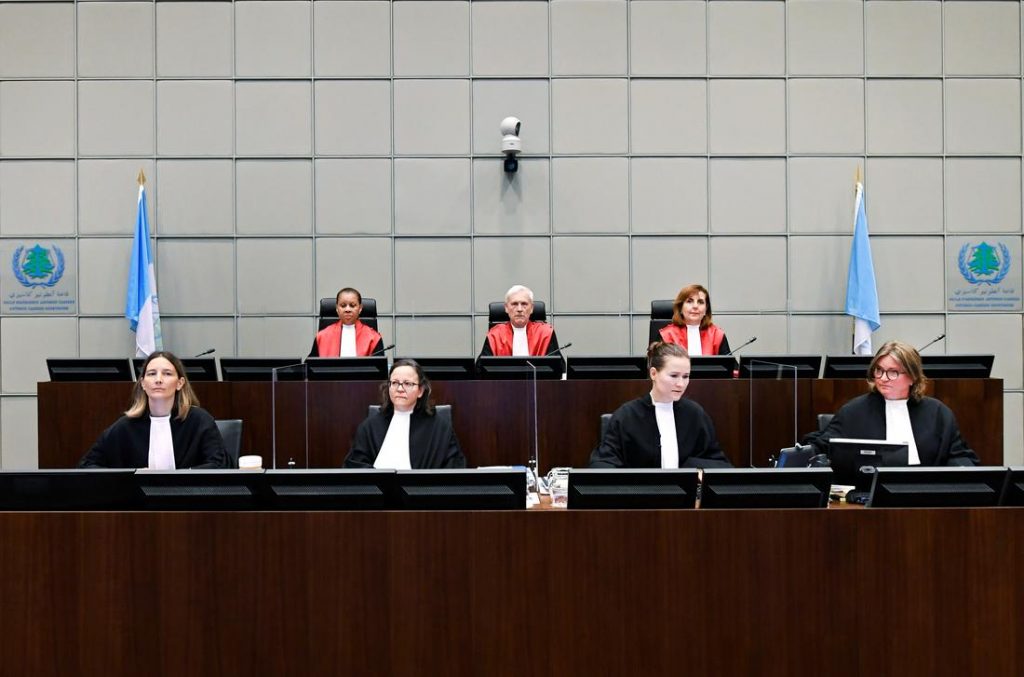 The World Health Organization (WHO) said on Tuesday it was concerned that the novel coronavirus spread was being driven by people in their 20s, 30s and 40s, many of whom were unaware they were infected, posing a danger to vulnerable groups. Reuters reported

WHO officials said this month the proportion of younger people among those infected had risen globally, putting at risk vulnerable sectors of the population worldwide, including the elderly and sick people in densely populated areas with weak health services.

“The epidemic is changing,” WHO Western Pacific regional director, Takeshi Kasai, told a virtual briefing. “People in their 20s, 30s and 40s are increasingly driving the spread. Many are unaware they are infected.”

“This increases the risk of spillovers to the more vulnerable,” he added.

A surge in new cases has prompted some countries to re-impose curbs as companies race to find a vaccine for a virus that has battered economies, killed more than 770,000 people and infected nearly 22 million, according to a Reuters tally.

Countries putting their own interests ahead of others in trying to ensure supplies of a possible vaccine are making the pandemic worse, WHO chief Tedros Adhanom Ghebreyesus said in Geneva on Tuesday.

“(Acting) strategically and globally is actually in each country’s national interest – no one is safe until everyone is safe,” he told a virtual briefing calling for an end to “vaccine nationalism”.

Surges in infections have been reported in countries that had appeared to have the virus under control, including Vietnam, which until recently went three months without domestic transmission due to its aggressive mitigation efforts.

“What we are observing is not simply a resurgence. We believe it’s a signal that we have entered a new phase of pandemic in the Asia-Pacific,” Kasai said.

He said countries were better able to reduce disruption to lives and economies by combining early detection and response to manage infections.

While mutations had been observed, the WHO still saw the virus as “relatively stable”, Kasai said. 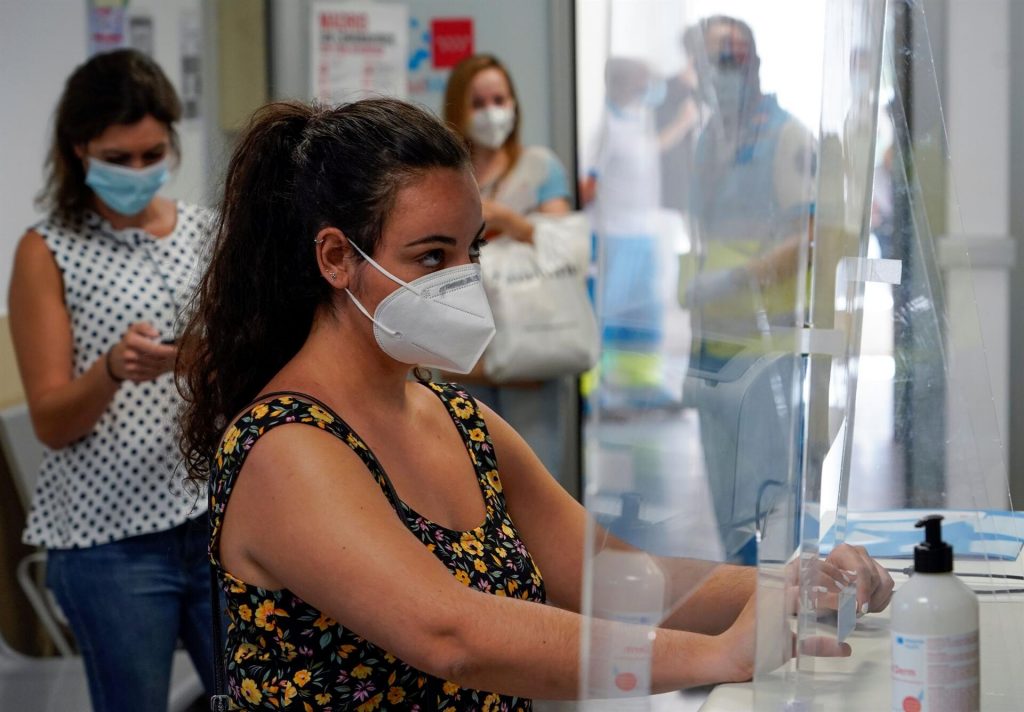 WHO also reminded drugmakers to follow all necessary research and development steps when creating a vaccine.

Socorro Escalante, its technical officer and medicines policy adviser, said the WHO was coordinating with Russia, which this month became the first country to grant regulatory approval for a COVID-19 vaccine.

“We hope to get the response in terms of the evidence of this new vaccine,” Escalante said.

Times Publications Global Business Reports have been setting standards since 1994 providing  investors and companies with the resources to make good decisions in their chosen markets.... END_OF_DOCUMENT_TOKEN_TO_BE_REPLACED