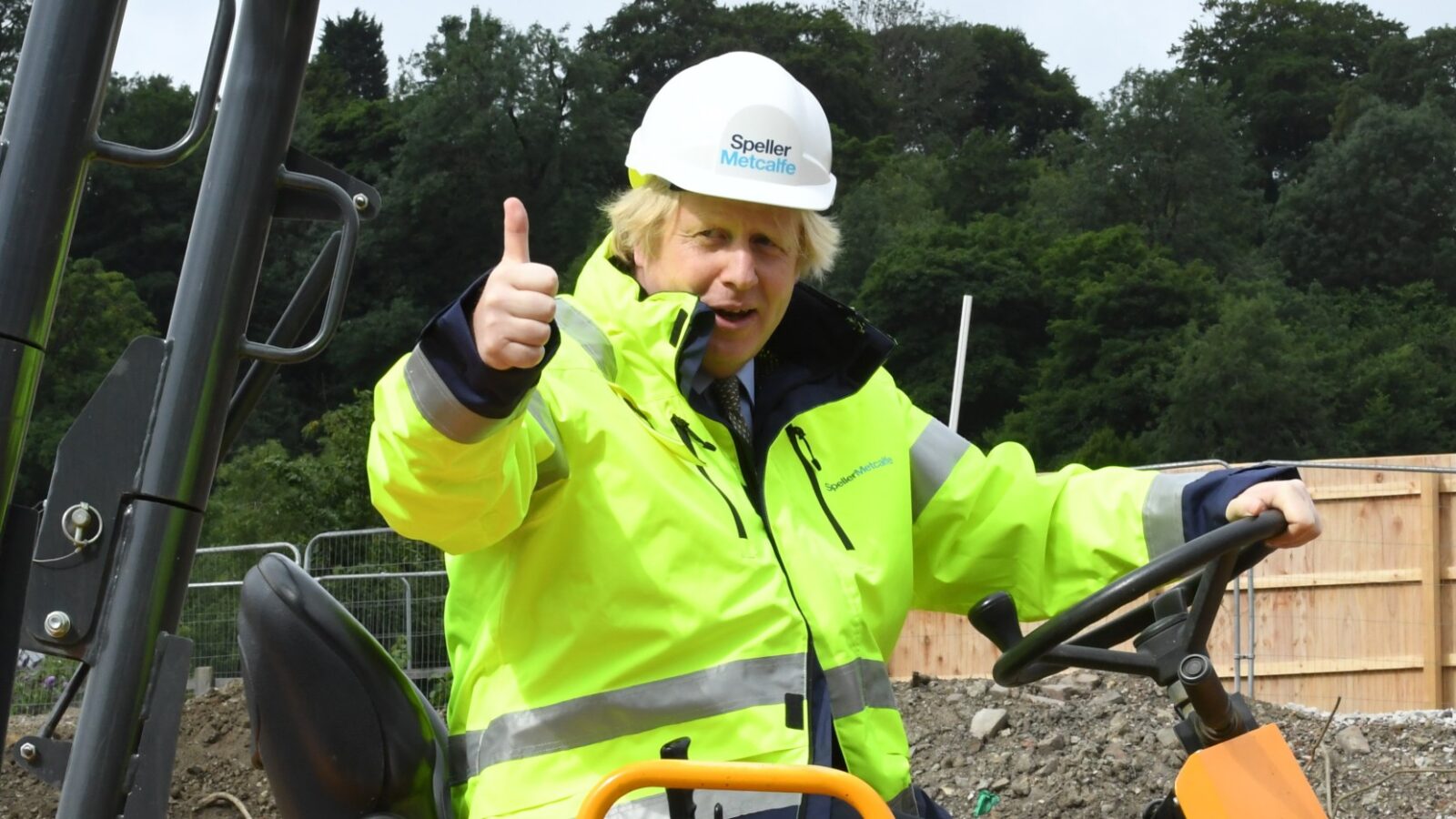 Prime Minister Boris Johnson recently has announced the most radical reforms to our planning system since the Second World War, making it easier to build better homes where people want to live.

New regulations will give greater freedom for buildings and land in our town centres to change use without planning permission and create new homes from the regeneration of vacant and redundant buildings.

Under the new rules, existing commercial properties, including newly vacant shops, can be converted into residential housing more easily, in a move to kick start the construction industry and speed up rebuilding. The changes include:

More types of commercial premises having total flexibility to be repurposed through reform of the Use Classes Order. A building used for retail, for instance, would be able to be permanently used as a café or office without requiring a planning application and local authority approval. Pubs, libraries, village shops and other types of uses essential to the lifeblood of communities will not be covered by these flexibilities.

A wider range of commercial buildings will be allowed to change to residential use without the need for a planning application.

Builders will no longer need a normal planning application to demolish and rebuild vacant and redundant residential and commercial buildings if they are rebuilt as homes.

Property owners will be able to build additional space above their properties via a fast track approval process, subject to neighbour consultation.

These changes, which are planned to come into effect by September through changes to the law, will both support the high street revival by allowing empty commercial properties to be quickly repurposed and reduce the pressure to build on green field land by making brownfield development easier. Developers will still need to adhere to high standards and regulations, just without the unnecessary red tape. 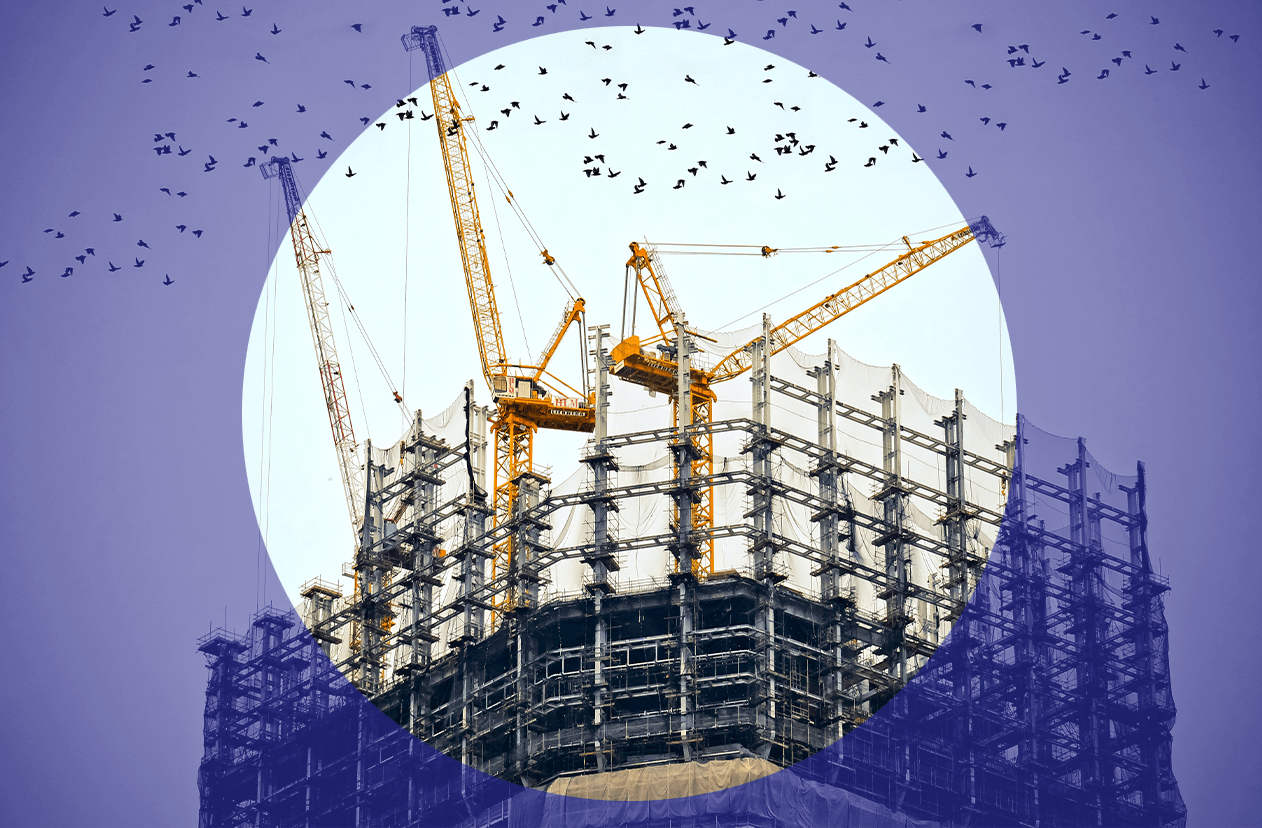 The Prime Minister also announced that work will begin to look at how land owned by the government can be managed more effectively.

Ahead of the Spending Review, a new, ambitious cross-government strategy will look at how public sector land can be managed and released so it can be put to better use. This would include home building, improving the environment, contributing to net zero goals and injecting growth opportunities into communities across the country.

These announcements come alongside a package of measures to support home building across England. These include:

Included in the affordable homes programme will be a 1,500 unit pilot of ‘First Homes’: houses that will be sold to first time buyers at a 30% discount which will remain in perpetuity, keeping them affordable for generations of families to own.

Funds from the £400m Brownfield Land Fund have today been allocated to the West Midlands, Greater Manchester, West Yorkshire, Liverpool City Region, Sheffield City Region, and North of Tyne and Tees Valley to support around 24,000 homes.

The Home Builders Fund to help smaller developers access finance for new housing developments will receive additional £450m boost. This is expected to support delivery of around 7,200 new homes.

Also announced that the government will launch a planning Policy Paper in July setting out our plan for comprehensive reform of England’s seven-decade old planning system, to introduce a new approach that works better for our modern economy and society.

Later this year, we will also bring forward the English Devolution and Local Recovery White Paper detailing how the UK government will partner with places across the UK to build a sustainable economic recovery, launch our National Infrastructure Plan and legislate for wider de-regulatory reforms.

The analysts commented on BBC, the prime minister loves a big, historical comparison and he is a keen student of Winston Churchill – and has even written a book about him.

Over the last few days, the comparisons the government has sought to draw have been with former American President Franklin Delano Roosevelt and his “New Deal.”

As my colleagues at Reality Check point out, the plan set out today is a tiddler compared to what FDR did, and a fair chunk of it is re-announcing what we already knew the government was planning.

But Boris Johnson is attempting to set out in a broader context the government’s vision – and his pride in saying he wants to spend a lot to revitalise the economy and haul it out of the doldrums. Said by Chris Mason, a political correspondent.

Mr Faisal Islam, economics editor said the government believes their existing plans for boosting infrastructure spending are already a significant fillip to the economy, and they want to see what happens as it re-opens.

One set of figures released today shows household savings increased during lockdown, but will people have the confidence to spend?

The scale of government support for businesses and employees in recent months probably does justify New Deal-style rhetoric. Extending support at that level may yet be required, and is far from ruled out.

But for now, they are holding fire as they assess the permanent scars to the UK economy. 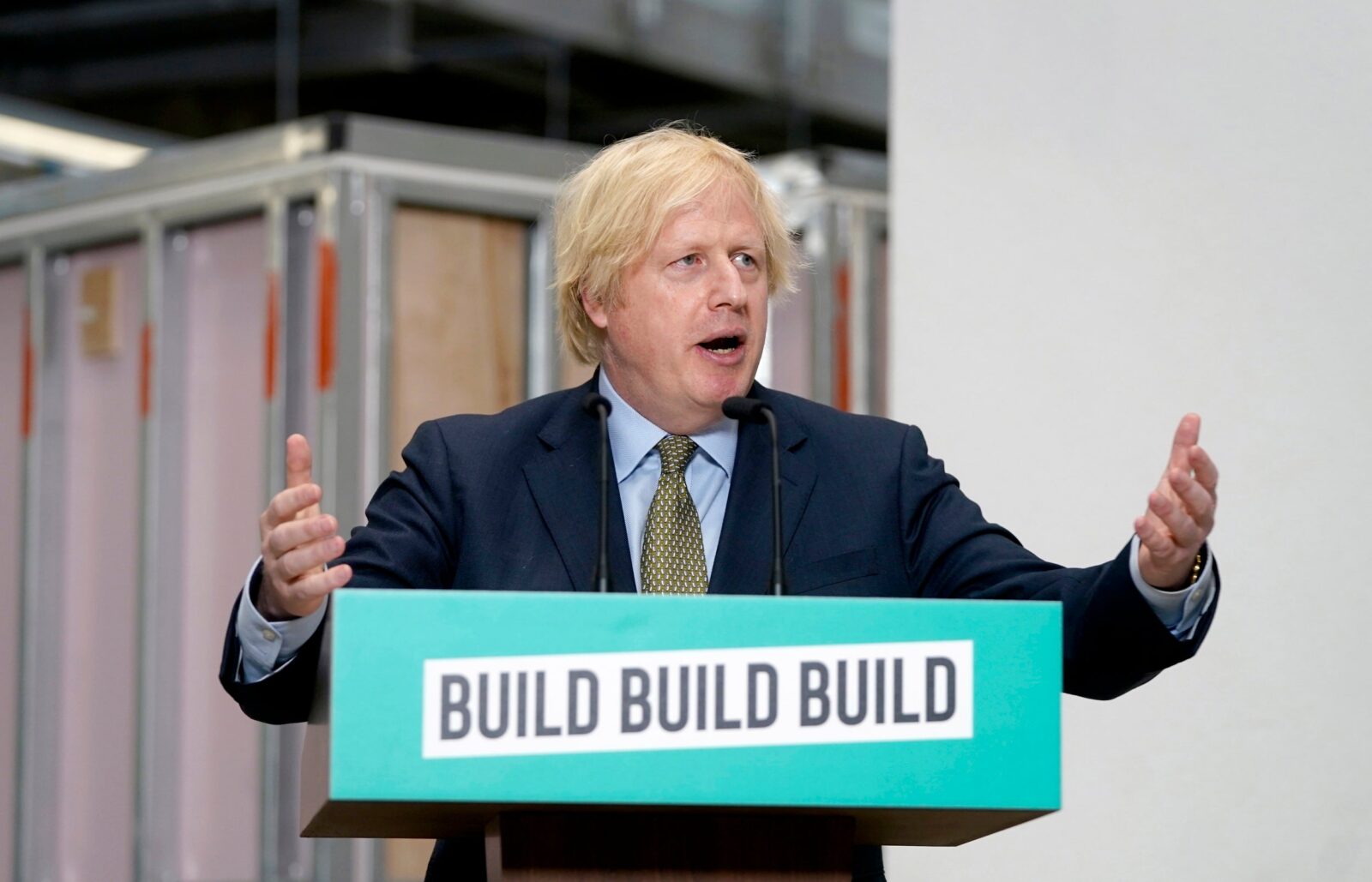 There is currently no evidence to support the belief that people who have recovered from coronavirus...

Times Publications Global Business Reports have been setting standards since 1994 providing  investors and companies with the resources to make good decisions in their chosen markets.... END_OF_DOCUMENT_TOKEN_TO_BE_REPLACED