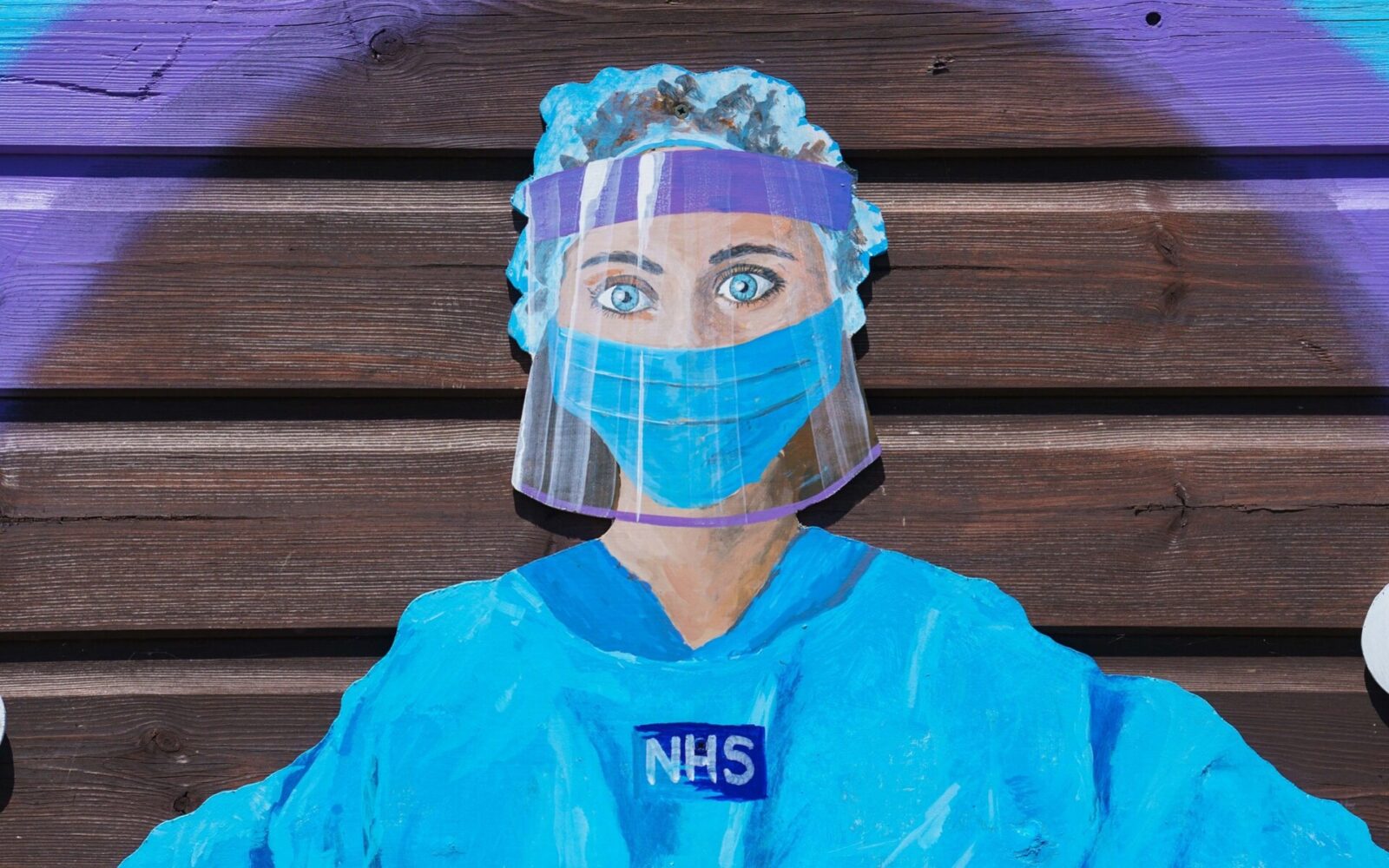 Doctors and campaigners have launched a challenge against the Government in the High Court over its refusal to hold an urgent public inquiry into PPE shortages.

Ministers are facing a judicial review following their efforts to provide personal protective equipment (PPE) to NHS staff during the coronavirus pandemic.

A legal challenge was launched on Monday by the Doctors’ Association UK, Hourglass – a charity which works to prevent abuse and neglect of older people – and legal pressure group the Good Law Project.

The group hopes the review will determine whether health professionals and social care staff had sufficient PPE to keep them safe.

They argue it is unlawful for Health Secretary Matt Hancock to refuse to launch an urgent investigation into whether certain failings may have led to the deaths or serious illnesses of NHS and care home staff and patients from Covid-19.

The campaigners, lawyers and doctors want the judicial review to focus on failings in procurement, stockpiling, distribution and provision of personal protective equipment (PPE).

Backed by crowdfunders, the group says an inquiry should be automatic if it complies with Article 2 of the European Convention on Human Rights (ECHR), the right to life, and is required in circumstances where those deaths and illnesses have been “caused or contributed to” by the state.

They also say such an investigation must take place “as soon as reasonably practicable” because there is an “urgent need to gather evidence and learn lessons” now, ahead of a possible second or third spike of infection.

In documents filed with the court, Paul Bowen QC, representing the group, said: “In the particular context of this case, there is an urgent need to address the underlying reasons for the apparent failures to procure, stockpile, distribute and supply adequate PPE (both before and during the pandemic) that have led to the current shortage.

“That urgency arises, in part, from the need to learn lessons from any previous failures, in light of the possibility that a second or third wave of the pandemic may follow.”

The group claims in the documents that there have been at least 181 deaths of NHS staff and 131 deaths of social care workers in England, as of May 20. 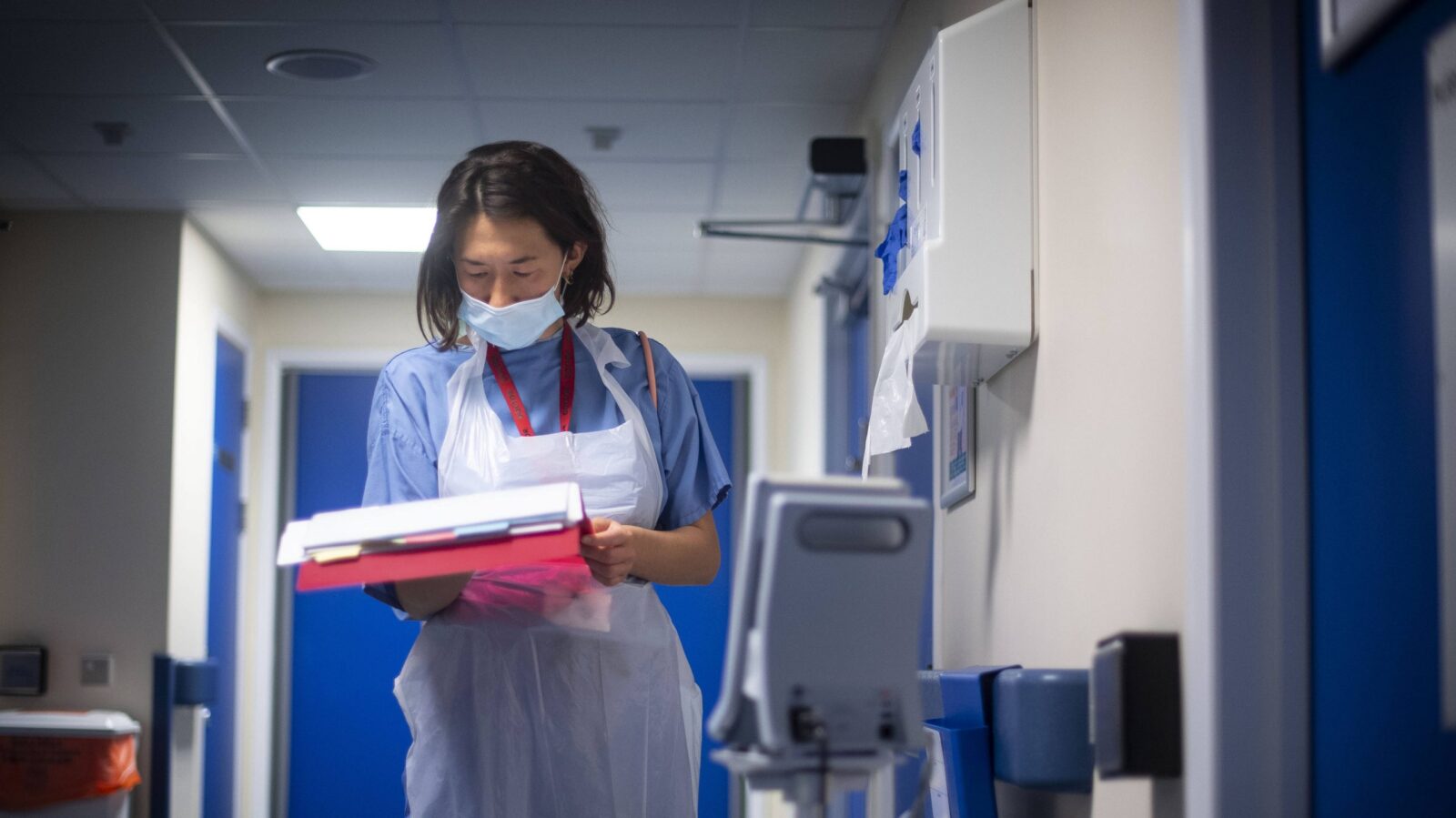 Dr. Rinesh Parmar, chairman of the Doctors’ Association UK, said: “We have seen over the last few weeks that the UK has one of the highest death rates from Covid-19 in the world.

“Health and social care workers rose to the challenge, returned to the frontline from retirement and pulled out all the stops to save lives.

“Some had no PPE, others had inadequate, out of date perishing supplies.

“As we recover from the first wave of Covid-19 there is a real and credible possibility that we will face a second wave in the coming months or into the winter.

“Now is the time to learn key lessons to enable us to avoid future pitfalls, protect the frontline and ultimately save lives.

“Our calls for a public inquiry and our petition of nearly 120,000 signatures have all fallen on deaf ears as the Government buries its head in the sand and steadfastly refuses to commit to the learning required to prevent further tragedies.”

Hourglass chief executive Richard Robinson said: “Recent figures have shown that at least 40 per cent of all coronavirus deaths so far have occurred in care homes – the very places dedicated to keeping older people safe in their later years.

“The under-reporting of deaths, the lack of personal protective equipment (PPE) and testing available to staff, and the practice of transferring untested hospital patients into care facilities without sufficient processes for managing infection have all contributed to the deaths of over 130 staff and more than 20,000 care home residents.

“Indeed, our care homes have effectively been left to fend for themselves throughout the pandemic, as staff – in some cases left with nothing but bin bags for protection – risk their own lives to care for some of the most vulnerable people in our society. This cannot continue.

“As lockdown restrictions ease, it is vital that lessons are learned from our response to the pandemic before we encounter a second wave.

“There can be no excuse for a repeat of the carnage we’ve seen in our care homes over the last few months.

“The Government must act now and commit to an urgent public inquiry before yet more lives are lost.” 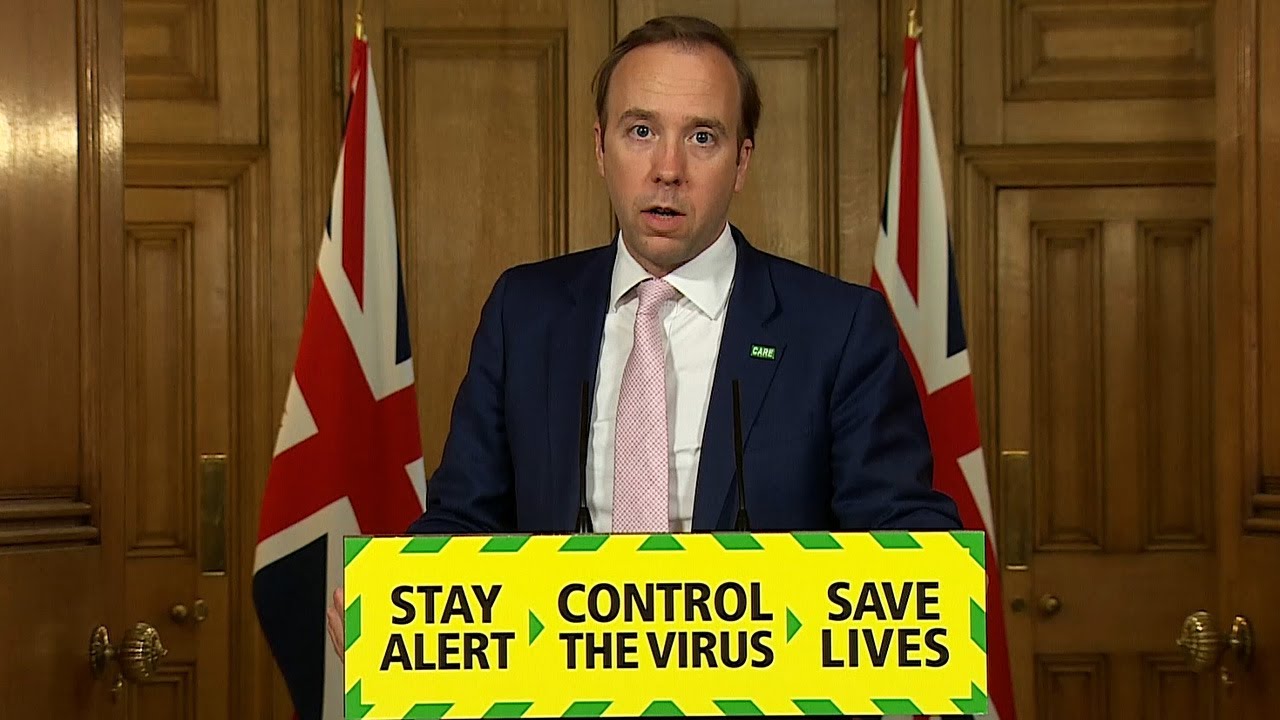 In a written response to a pre-action letter from the group, Government lawyers said there is “no arguable case” that the Health Secretary has breached Article 2 and that there are existing mechanisms – such as medical examinations and inquests – to investigate deaths from Covid-19.

The letter said: “In the context of a national emergency and pandemic of this kind, there are many ways in which the Government is properly held to account, including in Parliament.

“Under the scheme of Article 2, in relation to issues of the kind you raise, Government properly would have a wide discretion as to the form or forms of any investigation into systemic and national issues.

“The same applies in relation to timing – especially in circumstances in which the Government is working flat out to manage all of the issues which the pandemic has thrown up and no-one needs any persuasion as to the ongoing importance of seeking to secure that all those who need it have the right PPE.”