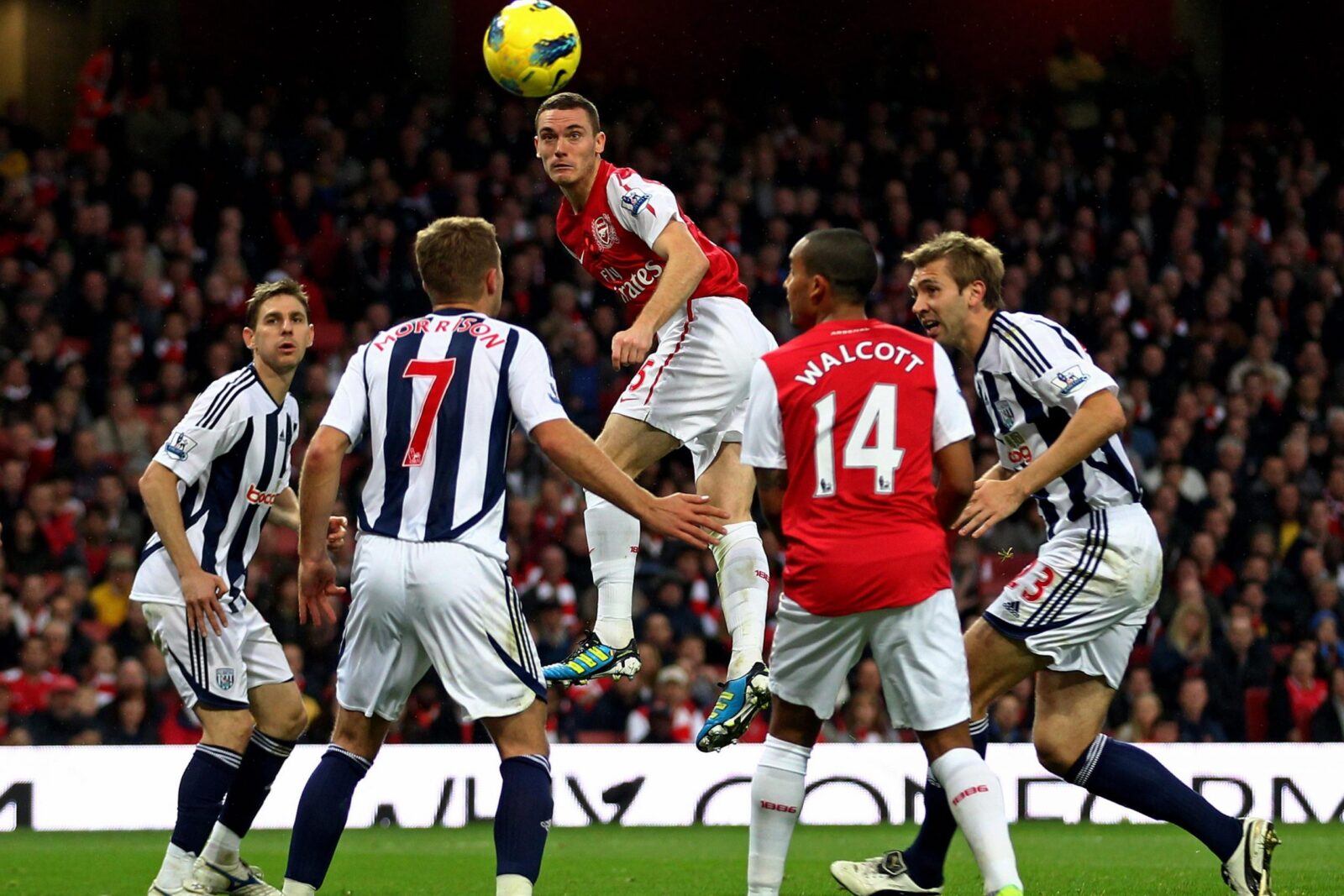 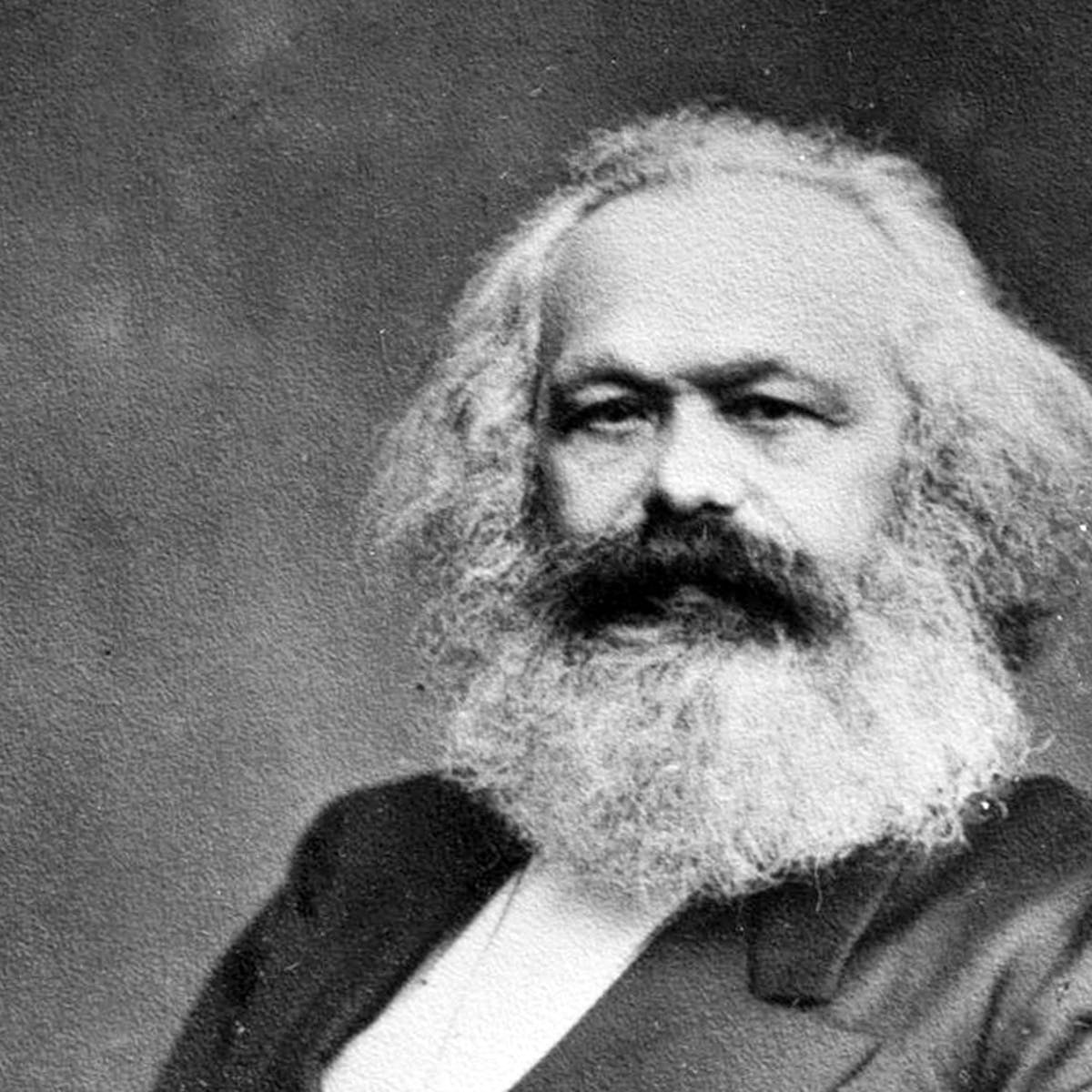 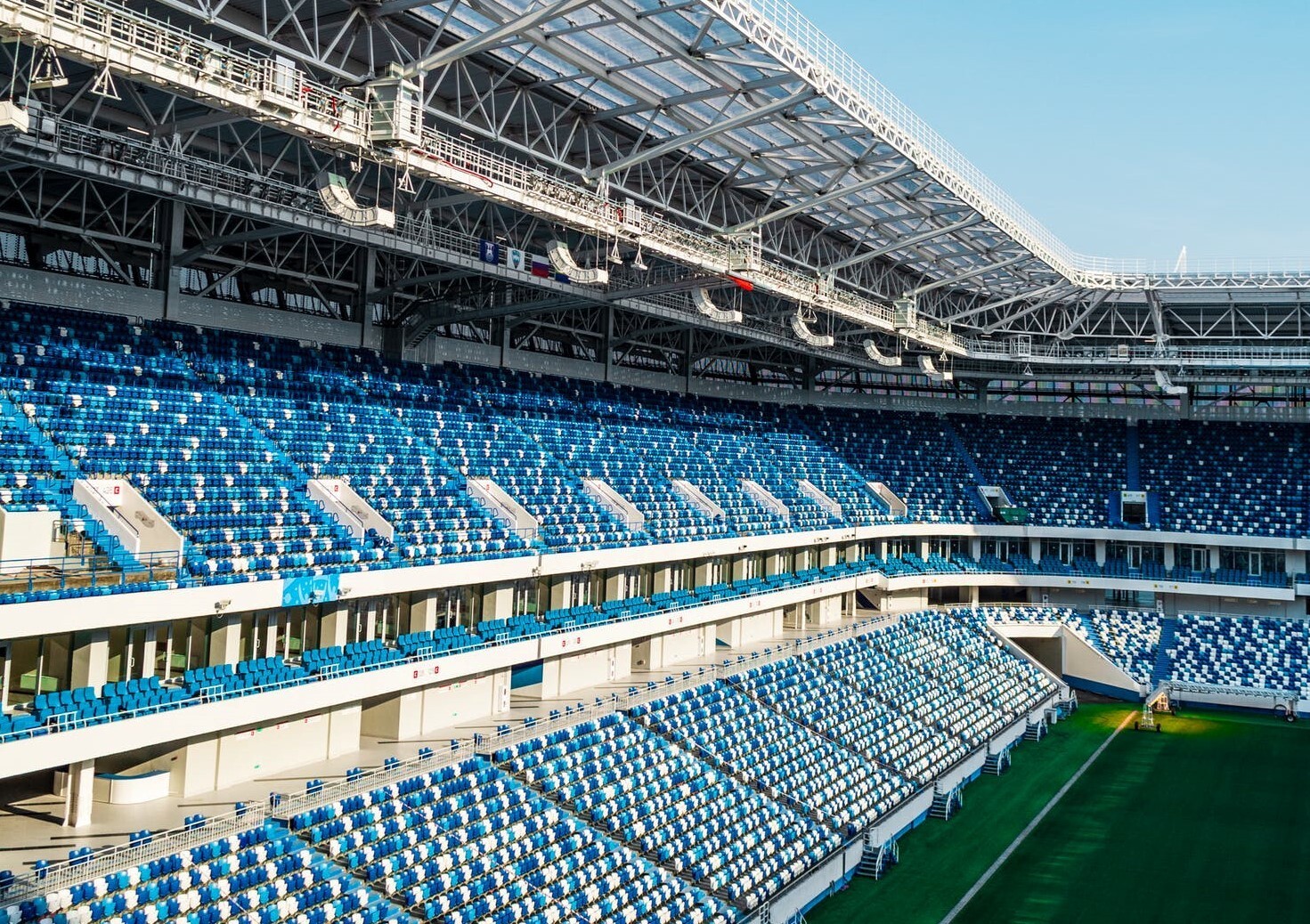 Calling to strengthen physical fitness and fight against with Covid-19

The Covid-19 are rampant to around the world. More than ever, we need to working together to use latest...

Times Publications Global Business Reports have been setting standards since 1994 providing  investors and companies with the resources to make good decisions in their chosen markets.... END_OF_DOCUMENT_TOKEN_TO_BE_REPLACED