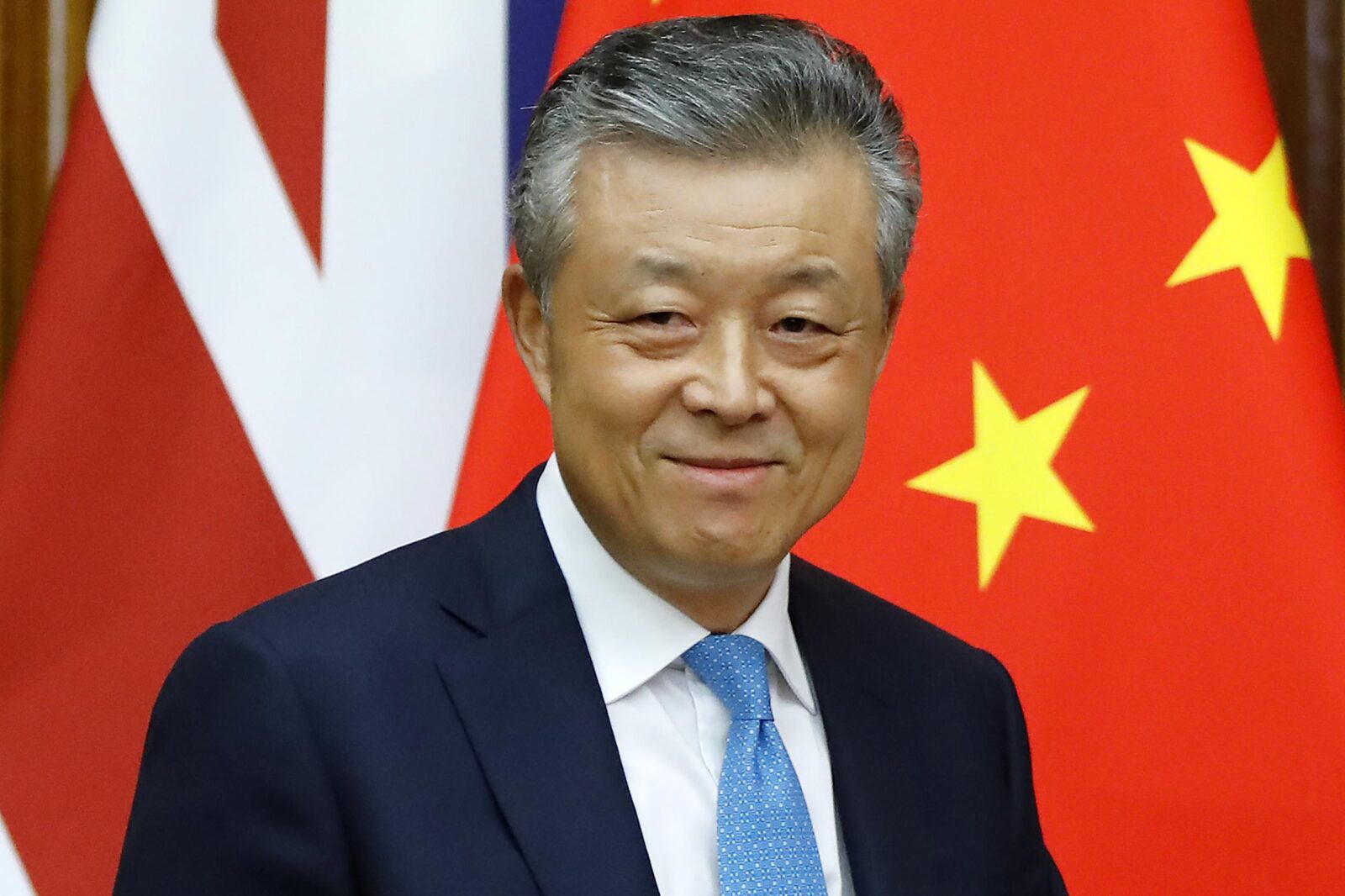 China is marking the Lunar New Year, one of the most important dates in its calendar, while concerns...

China staged a massive military parade in Beijing on Tuesday to mark the 70th anniversary of...

Could the US-China trade war be good for UK exports

The Trump tariffs on billions of dollars of Chinese exports is an opportunity for the UK to negotiate...

Times Publications Global Business Reports have been setting standards since 1994 providing  investors and companies with the resources to make good decisions in their chosen markets.... END_OF_DOCUMENT_TOKEN_TO_BE_REPLACED